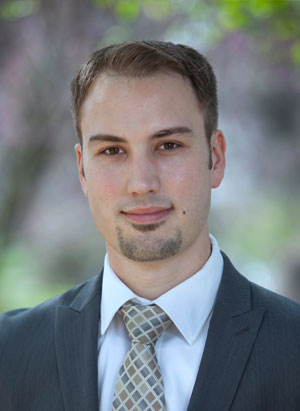 Christopher is a native of Butte County, having been raised in Chico. Chris began his legal practice in Sacramento, where he worked at two prominent law firms to provide counsel and representation for individuals, small businesses, nationally-recognized corporations, and public entities. Chris was selected for the award of “Best of the Bar” for 2016 by the Sacramento Business Journal. From 2018 to 2021, Chris has been recognized as a Northern California Rising Star by Super Lawyers Magazine, which rates attorneys based on independent research, professional achievement, and peer review. No more than 2.5 percent of lawyers in the state are recognized as Super Lawyer Rising Stars.

Chris obtained his undergraduate degree, with honors, from the University of California, Davis. He is also a graduate of Berkeley Law (Boalt Hall) where he received recognition for academic performance in pre-trial civil litigation. He is actively involved in legal scholarship and has drafted or edited articles in several legal journals. His work includes Tying Its Own Hands: APHIS’s Inability to Regulate Genetically Modified Crops, Ecology Law Quarterly 41:2 (2014) and various water quality, water supply, and environmental law topics in the California Water Law and Policy Reporter.

Chris joined the firm’s general practice in December 2016 and currently resides in Chico with his wife, Jessica, who is a Registered Nurse at Enloe Hospital. Chris was a Rotary Student Ambassador in Thailand, and recently became a member of the Rotary Club of Gridley.