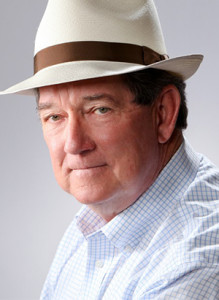 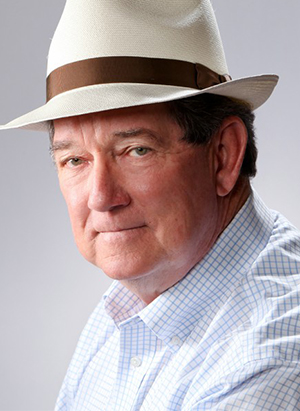 Tim Kelleher has been practicing law since 1971. He received his undergraduate degree in agricultural economics from U.C. Davis and his Juris Doctorate from the University of California, Berkeley. After spending his first year following graduation in PG&E’s law department in San Francisco, he moved to Chico. Born and raised in nearby Biggs, California where his father and grandfather farmed rice, he both continued the family’s rice farming operation and opened his law practice, working mostly with farmers. In 1995, Tim and Elizabeth Olivera became partners, Tim having his office in Chico while Elizabeth maintained the Colusa Office. In 1999, Tim moved his office to Yuba City.

Tim concentrates on advising clients on federal farm programs and working on farm business and estate planning matters. He also continues to be active in rice industry matters and recently finished serving two terms on the Federal Crop Insurance Board of Directors.

You can reach Tim directly via email: Tim@ricelawyers.net