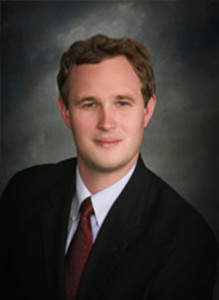 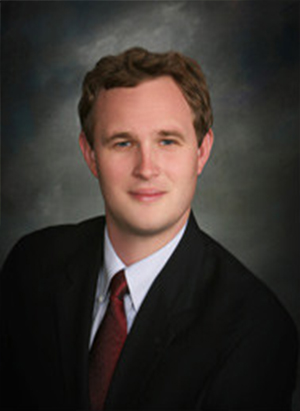 James Gallagher has been practicing law since 2007. He received his undergraduate degree in political science from the University of California, Berkeley. While at Berkeley, James was Editor-in-Chief of The California Patriot, a nationally recognized conservative newspaper and was elected to the student Senate. Upon graduation he worked for state Assemblyman Doug LaMalfa as a fellow in the Jesse M. Unruh Assembly Fellowship Program. After completing his fellowship, he went on to receive his Juris Doctorate from the University of California, Davis.

James concentrates on agricultural business law, including corporate transactions, real property, farm programs, and commercial litigation matters. He has been actively involved in his community and  served for six years on the Sutter County Board of Supervisors and currently serves in the California State Assembly representing the Sacramento Valley.

You can reach James directly via email: James@ricelawyers.net